With 32 years of experience in the Horticulture Industry, Dan Heims researches, speaks, writes, and stands at the forefront of the horticulture industry as president of Terra Nova Nurseries, Inc. Over the past 13 years, Terra Nova Nurseries has grown to become a world leader in plant breeding, introducing over 550 exciting new varieties to the global market, 498 of which include granted and pending patents in the United States, Europe and Japan. Heims has been an integral part of the company’s growth and success from its very beginning. 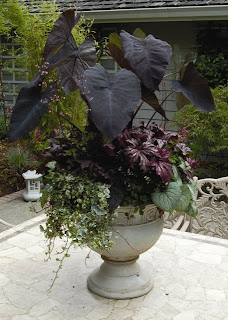 And, now, you may be able to visit Dan at one of his upcoming lectures around the United States. A few talks in 2009 include the following: 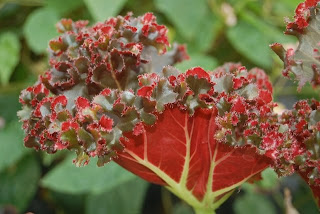 More about Terra Nova Nurseries:
Terra Nova Nurseries is a world leader in plant breeding and genetics which has introduced over 460 captivating, robust and innovative varieties of annuals and perennials for the landscape and garden to the marketplace. The Terra Nova Nurseries team produces dozens of hardy new selections each year through expert flower breeding and laboratory research. These varieties are then propagated through tissue culture in state-of-the-art labs to make large quantities of healthy plants available to home gardeners, independent garden centers, growers, and landscape professionals throughout the world.