Get Started
Home » Archives for In the Kitchen 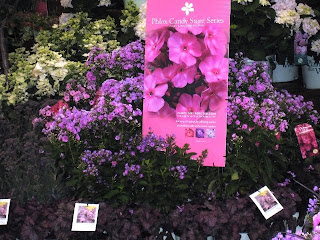 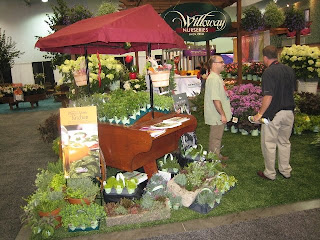 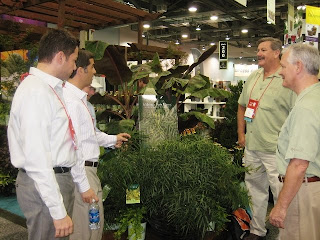