Get Started
Home » Uncategorized » 15 New Plants Worth Your Attention

15 New Plants Worth Your Attention 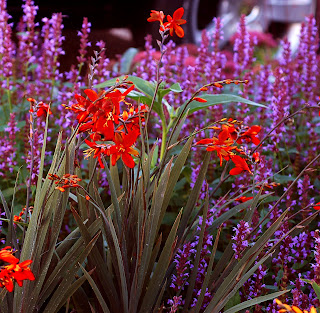 Much like the latest iPad, Kindle and other gadget releases from electronics companies, the plant industry has its own new and breakthrough introductions each year. One plant series that is sure to make a notable debut at the OFA Short Course in Columbus, Ohio this week is Crocosmia Twilight Fairy ™ by trusted breeder and grower, Terra Nova Nurseries. The series consists of two new plants to date, boasting bronze-colored foliage and hot-colored flowers on short, well-branched spikes. These new compact plants come in two beautiful and vibrant colors, crimson red (Crimson) and bright yellow-orange (Gold). Crocosmia Twilight Fairy™ Series can be used in containers, mixed beds, fronts of borders, and in small gardens to attract hummingbirds and butterflies. 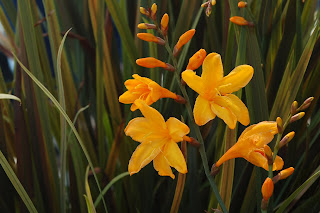