To research, create, generate, and manage a robust, business-to-business and business-to-consumer integrated marketing plan that helps achieve brand-building goals from year to year. In addition, annual marketing plans and their execution must focus upon a multinational approach to promoting and publicizing more than 1,000 products that addresses similarities and differences of buyers and customers around the world.

How we got there:

The Eberly & Collard Public Relations team builds and oversees an international publicity-oriented integrated marketing program annually for Terra Nova. The account team plans each publicity-based marketing program carefully and methodically, focused upon the ongoing requirement to promote the company’s high-tech ability to produce global horticulture genetics. Concentrating key messaging and communications campaigns, which educate international decision makers and customers of our client, are purposefully top of mind for, and at the core of, each campaign.

Strategic campaigns position the company’s scientific breeding team members as expert thought-leaders to reach and engage with both business-to-business and business-to-clientele target audiences around the globe.

Strategies and creative for transnational marketing are conceptualized weekly and monthly; examined and re-examined for brand worthiness; and mindfully executed based upon promoting predetermined areas of expertise offered by Terra Nova to the worldwide horticulture and plant genetics marketplace.

This includes a core emphasis upon media relations, with aspects of digital marketing, public relations, event planning, advertising, and numerous other forms of influencer marketing to generate interest and sales from the United States and Canada to Germany, Netherlands and Asia, among other countries and multiple continents. 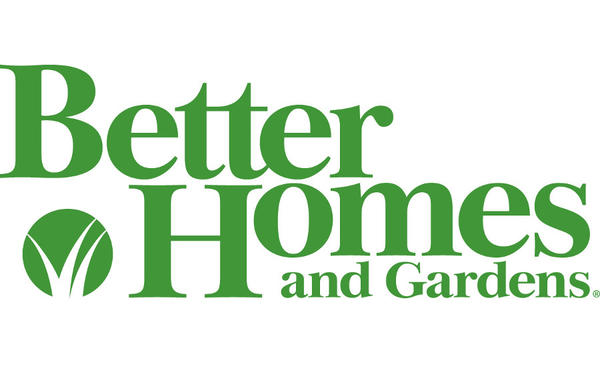 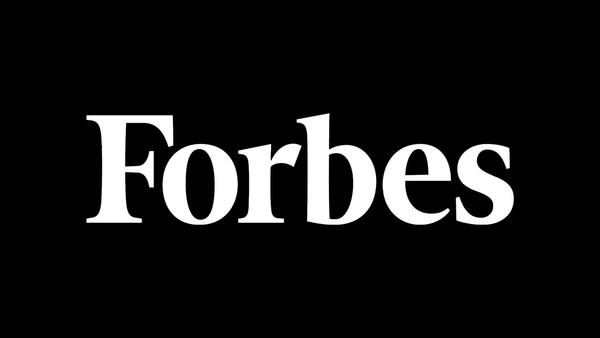 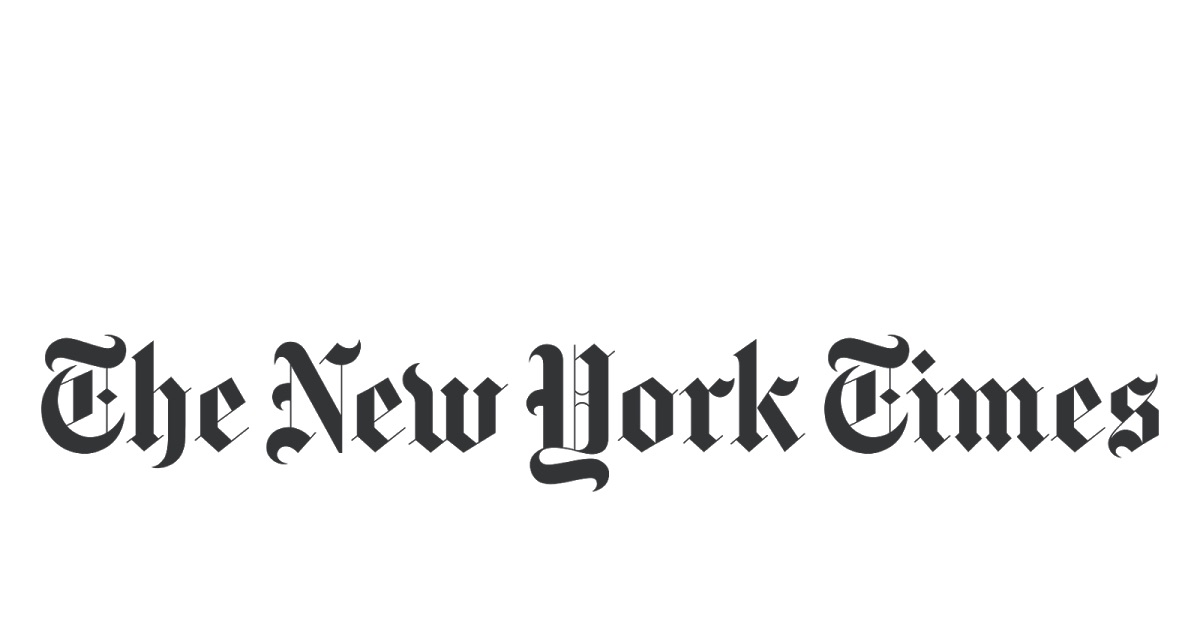 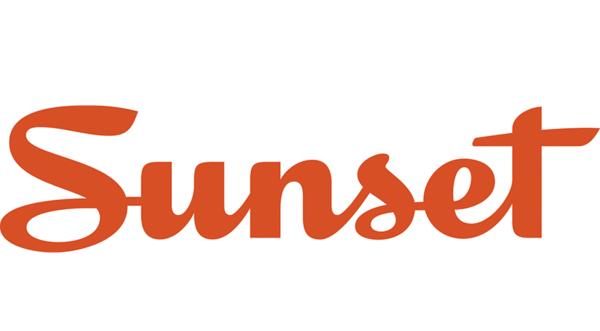 The team conceptualized in new plant, series and collection launch campaigns throughout North American, Europe and Asia in sync with overall brand standards, which helped lead to the client attaining earlier season product orders from customers and new forms of media attention than in prior years.

Components of the overall strategy include securing an increasing number of annual radio and television promos and publicity to market plants and personnel as experts. Eberly & Collard Public Relations scored the opportunity for Terra Nova’s president to be a repeat guest, as a thought-leader and topic expert, on the Martha Stewart Show. Feature stories were also garnered to publicize the brand and products in publications such as The New York Times, Forbes, Better Homes & Gardens, Sunset Magazine, The Washington Post, USA Today, FloraCulture International, and literally thousands of other media outlets.

This is supplemented with video creation and production, media tours, press conferences, and event planning co-management with our client for plant trials, some of the world’s largest tradeshows, and special events, involving all elements from marketing concepts, collateral and co-hosting to promotions, publicity and press- yielding consistent, growth attendance and media coverage.